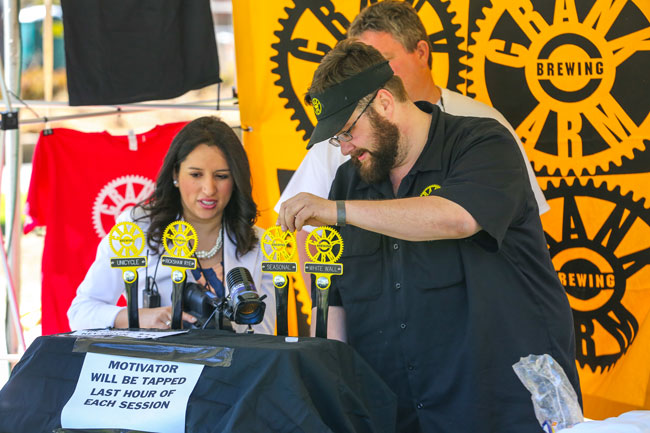 Sample beer from 40 of North Carolina’s favorite local breweries, together under one tent.

The World Beer Festival offers the best place to explore new local breweries, without having to buy a 6-pack. Sample from a collection of the best the Old North State has to offer. Taste what’s new with established breweries, and find a new favorite from a recently-opened brewery.

This  North Carolina-specific experience is like a festival inside of a festival.  A World Beer Festival ticket gives you admission to sample all these local breweries in one place! 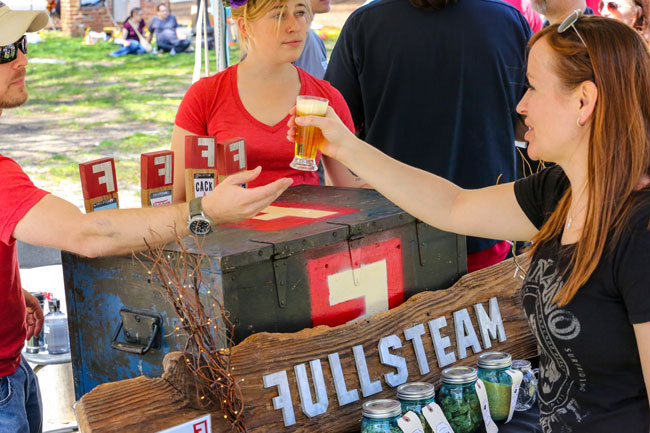 Join us at the World Beer Festival Raleigh on April 2 and sample all your local favorites in one place.

To learn more about what Raleigh has to offer, spend a weekend touring the Raleigh beer scene.

The brewery and beer lists will be announced soon, but check out some of the North Carolina breweries that poured at last year’s festival: