All About Beer Magazine January 2018 Issue 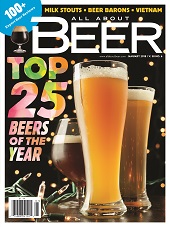 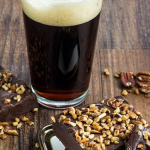 For a decadent dessert that can be either prepared or paired with maple beers, look no further than this recipe for stout pecan fudge. Opting for a barrel-aged stout provides an additional depth to the fudge’s richness here, and chopped pecans give a seasonal crunch that makes this one an all-too-easy dessert for the cool... View Article 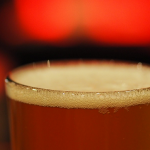 A New Year in Beer 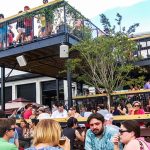 Nashville is reveling in its newfound status as “It City,” attracting millions annually to take advantage of its music, art and culinary scene. Tourists plan “eat-ineraries” to visit Music City’s most popular restaurants and sample the iconic hot chicken that will burn the taste buds off your tongue. When it comes to craft beer, Nashville... View Article 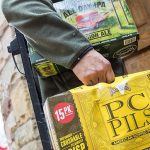 Value and Volume: Why More Breweries Are Embracing 15-Packs

Ninety-five percent. Since introducing All Day IPA 15-packs in 2014, that has been the volume growth experienced by Founders Brewing Co. out of Grand Rapids, Michigan, a rate that earned it the title of the top-growing craft brand in the country in 2016. “It’s just killed it,” said Dave Engbers, co-founder of Founders. “It’s the... View Article 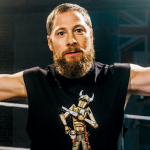 Pull Up A Stool With Jeremy Tofte of Melvin Brewing

At this year’s Great American Beer Festival, the crew from Melvin Brewing blared hip-hop from their bus, fired T-shirts from cannons and hung out with the wrestler Hacksaw Jim Duggan. And these celebrations all came before the brewery won two gold medals (for its Wet Hop Melvin and Hubert MPA) and was named Brewery Group... View Article 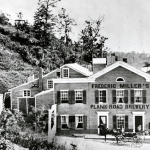 There’s no doubt we are living in the golden age of American beer. The quality of beers available to today’s consumers, coupled with diversity in styles and flavors, is unparalleled. But I feel like we’re missing something: bona fide beer barons. Oh sure, a few names have risen to beer nerd celebrity status. Dogfish Head’s... View Article 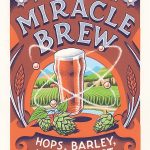 Miracle Brew By Pete Brown $19.95, Chelsea Green Publishing There is no shortage of books on beer or its four primary ingredients. So what sets Pete Brown’s latest work apart? Pete Brown does. In his latest book, Brown draws upon his experience travelling the world to share the magic of hops, barley, water and yeast,... View Article 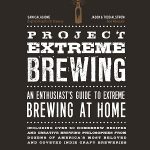 Project Extreme Brewing: An Enthusiast’s Guide to Extreme Brewing at Home By Sam Calagione and Jason and Todd Alström $24.99, Quarry Books Who better to pen a book on extreme brewing than Dogfish Head’s Sam Calagione and BeerAdvocate’s Alström brothers? The former has brewed beers of the extreme variety at Dogfish Head since opening in... View Article 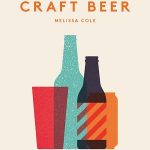 The Little Book of Craft Beer

The Little Book of Craft Beer By Melissa Cole $14.99, Hardie Grant Books “This is not a book for beer nerds.” Melissa Cole wastes no time getting that out of the way in the introduction of this new book. That clear, she proceeds—in a very casual and conversational tone—to walk the reader through the basics... View Article 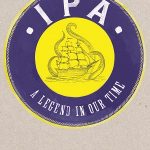 IPA: A Legend in Our Time

IPA: A Legend in Our Time By Roger Protz $24.95, Pavilion Books Roger Protz, editor of CAMRA’s Good Beer Guide and a regular contributor to this magazine, has undertaken quite a task. From the birth of the style through to its “great revival,” Protz has chronicled the storied history of the India pale ale. The... View Article 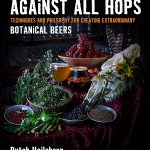 Against All Hops: Techniques and Philosophy for Creating Extraordinary Botanical Beers

Against All Hops: Techniques and Philosophy for Creating Extraordinary Botanical Beers By Butch Heilshorn $18.99, Page Street Publishing Co. While brewers and drinkers alike in New England obsess over hops, Butch Heilshorn has a different passion. At Earth Eagle Brewings in Portsmouth, New Hampshire, he is one of the country’s preeminent brewers of gruit, a... View Article