All About Beer Magazine September 2015 Issue 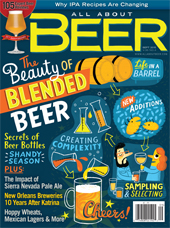 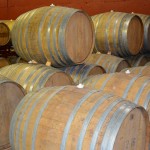 If you look at the production of beer, it really is often just that, production. There’s a standard recipe, made from ingredients with little variability, and the process is often machine-controlled. For that reason, chances are the Fat Tire you drink today will taste just like the one you enjoyed five years ago, and the... View Article 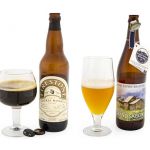 Tasting notes on the following beers accompanied “Blended to Perfection,” which appeared in our September 2015 issue. These beers were tasted by Ken Weaver.

This sidebar on traditional blended beer styles accompanied “Blended to Perfection,” which appeared in our September 2015 issue.  Gueuze: A blend of one-, two-, and three-year-old lambic that requires the blender’s artful attention to not only bring the various vintages to their full potential, but also maintain each producer’s “house” profile. The young lambic brings a... View Article 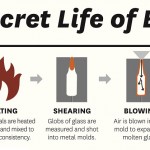 The Secret Life of Bottles

This infographic appeared alongside Critical Glass: The Enduring Power of Beer Bottles in our September 2015 issue. Click the image below for an enlarged version. 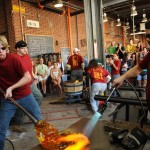 It seems like every brewery today has a trademark beer glass shape, so why don’t you? Homebrewers take note: Making your own bottle or pint glass could be the next step in customizing your beer experience. It’s not hard to get the basics down, and it’s as social as brewing, or drinking, a good beer.... View Article

It’s a testament to form and function that the beer bottle has endured so long and changed so little. As sleek as airplane wings and smooth as polished stone, these laborers of the beer industry sweat like construction workers, sing like wind chimes when clinked and sigh like happy men when relieved of pressure. They’re... View Article 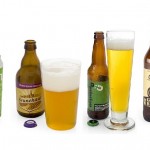 Cut the Gluten, Keep the Beer

Some studies suggest that as many as one in seven people may have a sensitivity to gluten. Hannah Murphey considers herself to be one of them. When chronic digestive problems sent Murphey, 30, a teacher from San Carlos, California to a doctor, she tested negative for celiac disease, a serious autoimmune disorder affecting about 1 percent... View Article 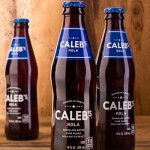 The Sweeter Side of Beverage Production

Those who today enjoy drinking the beers produced by New York’s F.X. Matt Brewing Co. have soft drinks to thank. It was soda production that helped the Matt family business stay afloat through the 1920s and early ’30s, when producing and selling alcohol became the business of bootleggers. Once Prohibition ended, beer production resumed and... View Article 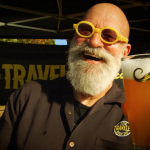 Is there an official beer of summer? Starting well before Memorial Day each year, ales and lagers with summer in their names, picturing all manner of warm-weather activities or leisure, begin arriving on shelves and on tap. It’s a can-popular season, and from lightly spiced ales to citrus-heavy wheats, or even specialty-branded American lagers, there’s a... View Article 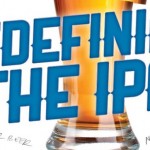 Like so many breweries around the country, New Holland Brewing Co. gives visitors a selection of special offerings when they grab a seat in the brewpub. Recent options have included a maibock, Czech pilsner and even a fermented tea known as kombucha, dubbed “Pina Colada” by the brewers. But sometime around mid-2014, unsuspecting patrons were... View Article 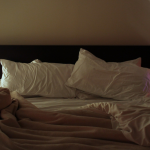 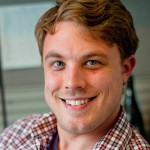 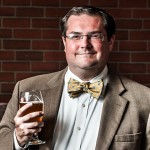 Beer is More Than Just the Liquid 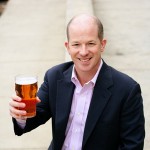 The Rise of the Beer Cities 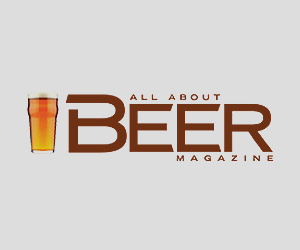 For a certain group of beer drinkers, as soon as alternatives to the dominant industrial lagers were offered, we ran toward them. We embraced the boozy, strong-flavored ales. In typical American fashion, these became the status quo among the enthusiasts, falling for it, hook, line and tankard. It seemed that, for the longest time, the... View Article

Millennials are a sought-after demographic for breweries, and the good news, according to a new survey by ticketing and event company Eventbrite, is that beer festivals are driving millennial drinkers to their brands. The company surveyed more than 5,000 millennial attendees of food, wine or beer festivals ticketed on the platform during 2014 and found... View Article

With the noticeable rise in trademark disputes in the beer industry, self-described beer geek and co-founder of OvalOptions Jason Gladfelter thought that brewers might be interested in the process of mediation over litigation. So, after a year and a half of research, the Denver-based OvalOptions launched the Brewery Mediation Network, a nationwide network that connects... View Article

From Hawaii to Seattle to Portland, Oregon, the Craft Brew Alliance (CBA) is trying to solve a puzzle of how to connect and grow its established breweries in a constantly shifting marketplace, reinvigorate respect and relevance for older flagship brands while remaining innovative and nimble, and growing its brands in home markets while keeping an... View Article

It’s tea time for beer drinkers, with the help of  “beer-enhancing sachets” released by a company  called Hop Theory that raised more than $30,000 on Kickstarter. The sachets include a blend of hops, fruit peels and natural flavors to flavor a pint, and each sachet can be used up to four times.

FDA Menu Labeling Could Cause Headaches for Brewers

A pending Food and Drug Administration (FDA) rule that would require chain restaurants to list calorie and other nutrient and health data of beer on their menus could cause headaches and loss of sales for brewers, warned Brewers Association director Paul Gatza. As of mid-June, the Brewers Association was still awaiting formal guidance from the FDA... View Article

SABMiller, the second-largest brewer in the world, has acquired London-based Meantime Brewing Co. for an undisclosed amount, and entered the U.K. beer market. Founded in Greenwich, London, in 1999 by brewmaster Alastair Hook, Meantime is regarded as one of the pioneers of the U.K.’s modern beer movement. Its value as a small brewer and its... View Article 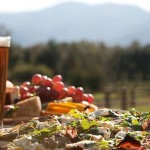 The number of breweries in Virginia has more than doubled in the last five years; there are now more than 100. West Coast brewing heavyweights like Stone Brewing Co. and Green Flash Brewing Co. are taking advantage of the Old Dominion state’s auspicious East Coast location and appetite for local beer. Charlottesville and nearby Nelson... View Article 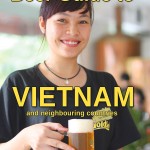 With picturesque beaches and tourist traffic, Southeast Asia is ripe for beer exploration. In his e-book Beer Guide to Vietnam and Neighbouring Countries ($9.99, Vulkan), Jonathan Gharbi brings undoubted enthusiasm to the project of cataloging Vietnam’s beer scene. During the two years that he was working in Vietnam as a state employee, Gharbi became such... View Article

If you think about Denmark, then you probably imagine stylish design, innovative architecture or perhaps high-end Bang & Olufsen sound systems. However, when it came to beer, Denmark was for many years represented by two big global brands, Carlsberg and Tuborg, both of which produced rather bland lagers. It was partly in reaction to the... View Article 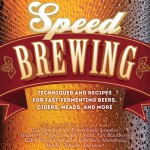 Can’t find time to brew? Yeah, we’ve all been there. From that sneering, 2-month-old yeast starter languishing in the fridge, to the perfect Oktoberfest recipe wistfully begging to be brewed as July turns to August, it’s just one of those aggravations of homebrewing. If that obstacle stares you down more often than not, then consider... View Article 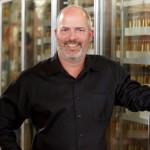 Pull Up A Stool With Chris White

There’s the old adage that brewers can only make wort, because yeast makes beer. But where do brewers get their yeast? There are a handful of companies that supply Saccharomycescerevisiae to the continuously growing American brewing industry, and White Labs, founded and headed by Dr. Chris White, is among them. Based in San Diego and with... View Article 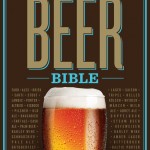 The biggest problem with the present overabundance of books appealing to beer’s ever-growing audience is that many don’t seem to have figured out whom they’re talking to. Following the formula that was scratched onto the walls when Michael Jackson named the planets and distorted over the decades by Chinese whispers, you often find obligatory sections... View Article 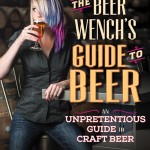 The Beer Wench’s Guide to Beer: An Unpretentious Guide to Craft Beer

As craft beer mania rolls on, so, too, does the deluge of beer primers. Primers are textbooks, educational guides written to tutor readers in the basics of craft beer culture. Primers cover beer styles (in all their irritating multiplicity), flavors and tastes; glassware; IBUs, BJCP and ABV; food pairings, etc. Peruse a primer and you,... View Article 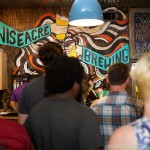 After college graduation, instead of backpacking through Europe or altruistically heading to the Third World with Peace Corps, I threw my tent in my car along with a AAA TripTik—this was before anyone carried a GPS in his or her pocket—and cruised the open roads in search of all things quintessentially American. Along with baseball... View Article 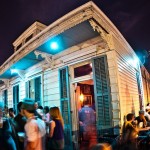 There are many theories for why a city as thoroughly marinated in booze as New Orleans has been slow to embrace the modern beer movement: Kafkaesque local zoning obstacles, inconsistent state regulations or just a hot-weather palate that appreciates a lighter style of beer. This party town loves a good time with its frozen daiquiris... View Article