The Origins of America’s First University Degree in Brewing 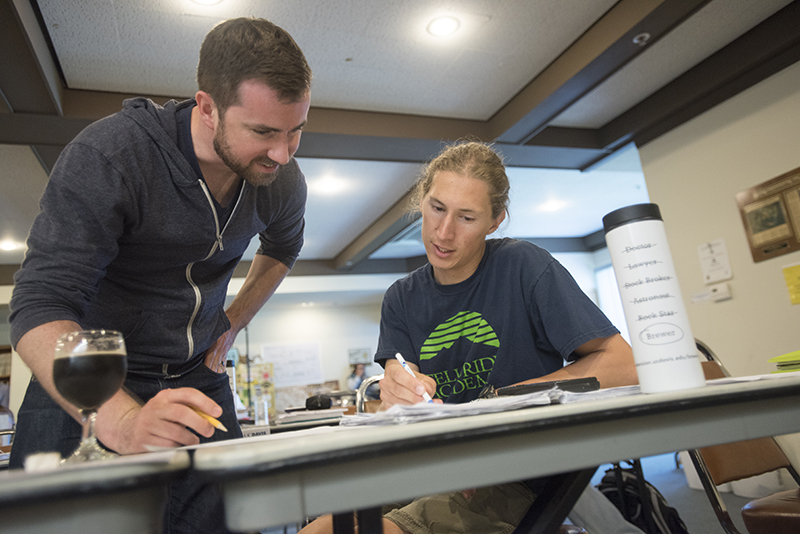 UC Davis has offered a major in fermentation science since 1971. (Photo by Karin Higgins, UC Davis, and Sudwerk Brewing Company)

Until a little more than a generation ago, if an American brewer said he (for they were almost always men back then) went to brewing school in the United States, it invariably meant he trained at the venerable Siebel Institute of Technology in Chicago.

Then, the University of California-Davis (UC Davis) added a major to its undergraduate course catalog for the 1971-1972 academic year: fermentation science with a concentration in brewing. It marked the advent of the first four-year, university-level brewing degree in the U.S. The planning for it, largely completed 35 years ago around this time, stretched back at least a decade. 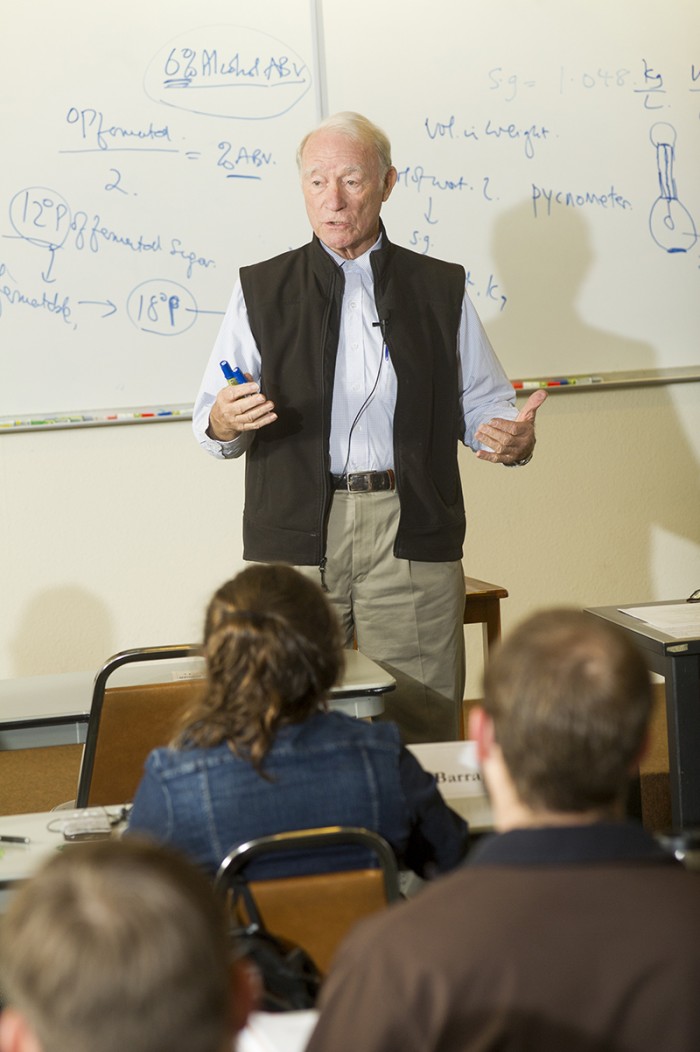 In April 1962, Michael Lewis, an English-trained microbiologist and biochemist, arrived at UC Davis, having driven his Simca cross-country from a disappointing posting in Buffalo. Rolling into California after several days on the road felt to Lewis like entering some kind of Eden. This was not the land of brutal winters and scant sunshine, like in upstate New York; this was palm and grapefruit trees.

And the work at UC Davis was heady stuff. The university just west of Sacramento had already pioneered serious wine research in the United States. In particular, two faculty members, Albert Winkler and Maynard Amerine, devised a scale for telling where and, more importantly, when in California to plant and harvest European-style grape varieties such as Chardonnay and Cabernet Sauvignon. The so-called Winkler Scale helped revolutionize the state’s—and therefore the nation’s—wine industry.

UC Davis hoped to do similar work on behalf of beer and brewing. The school would build a formidable library related to the topics, one that faculty members’ own research would strengthen. They and the library came to serve as go-to resources for the nation’s brewing industry, then well on its way to taking over the world, if not stylistically then volume-wise.

This research and informational toil in the 1960s led to the development of the nation’s first four-year brewing degree in the early 1970s. The development of that curriculum fell to Lewis and fellow faculty member Vernon Singleton, a wine-chemistry expert. Lewis himself would become the first—and, for a long time, the only—full professor of brewing science in the U.S.

His students soon went on to staff brewhouses at major breweries throughout the nation and then the world. A grateful industry, led by a $30,000 donation from Anheuser-Busch, created a research endowment at UC Davis in honor of Lewis, who retired from full-time work in 1995. 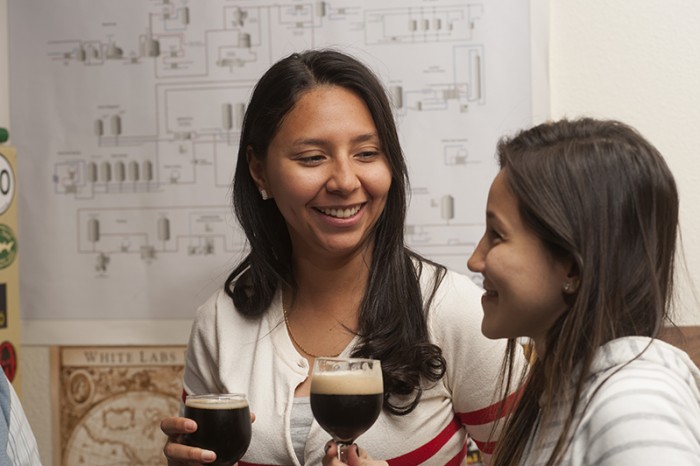 Eilyn Polanco and Fernanda Marques talk and have a beer between classes at UC Davis. (Photo by Karin Higgins, UC Davis, and Sudwerk Brewing Company)

It was over smaller breweries, though, that Lewis perhaps yielded his greatest influence upon American beer. He and that brewing-science library proved formidable data mines for the earliest names in what came to be called micro-brewing or craft brewing. People such as Jack McAuliffe of New Albion and Ken Grossman of Sierra Nevada were regulars at the library; and Lewis sent students, both for work and training, to early operations such as Anchor Brewing in nearby San Francisco.

UC Davis, of course, still trains aspiring brewers, not only through that undergraduate curriculum, but at the graduate level as well and through a popular extension program. There are other four-year brewing degree programs in the U.S. now, too (like at UC Davis, they are officially known as fermentation-science degrees). Oregon State launched the nation’s second one in 1996 and Appalachian State, in North Carolina, the first one east of the Mississippi in 2012.

It was Michael Lewis and UC Davis, though, that first gave brewing the old college try 35 years back.

Tom Acitelli is the author of  The Audacity of Hops: The History of America’s Craft Beer Revolution. His new book, American Wine: A Coming-of-Age Story, is available for pre-order. Reach him on Twitter @tomacitelli.