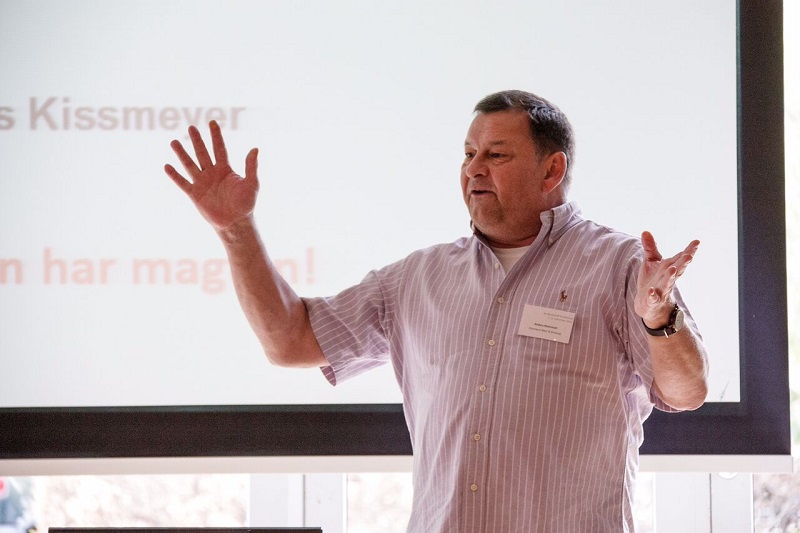 In May, Carlsberg flew writers from around the world to Copenhagen to witness the unveiling of a beer made with 133-year-old yeast. One of the reasons I took Carlsberg up on the offer, aside from the fact that they were paying for everything, was because it gave me a chance to explore this “new Nordic” beer I’d been hearing about. Brewers borrowed the phrase from chefs who created new Nordic cuisine a decade ago—led by Noma restaurant’s René Redzepi and Claus Meyer. For those who follow food trends, Noma will be familiar as the Copenhagen restaurant regularly called the best in the world. New Nordic cuisine involves a hyper-local, seasonal approach, and the Noma chefs were famous for foraging their ingredients. 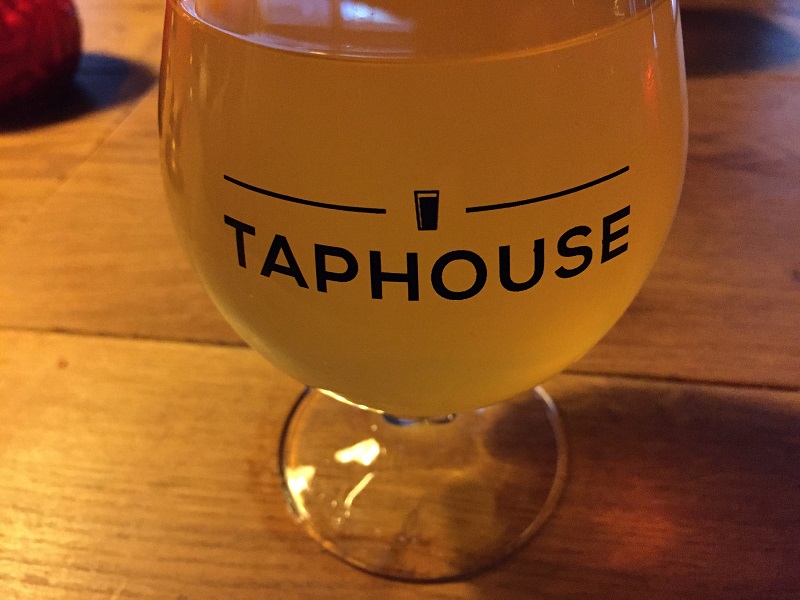 How does this relate to beer? In a similar way, new Nordic brewing is both seasonal and place-based. When proponents discuss it, they toss the word “terroir” around regularly, and foraging, especially for local yeasts, is a common theme. I only managed to track down one example of these beers while I was in Copenhagen, but it was an exotic specimen that had been inoculated by adding hay to the wort. After I got home, I reached out to Anders Kissmeyer, the main face of the movement, to learn more. Kissmeyer is a long-time Copenhagen-based brewer who spent 16 years at Carlsberg and another eight at Nørrebro Bryghus.

I have never seen a brewing tradition invented out of whole cloth like this, and I’m fascinated to see how it works. I interviewed Mr. Kissmeyer via email to find out how this process will work, and his thoughts are both fascinating and inspiring. Could this manifesto-based approach really produce a new brewing tradition? There are a group of Danes working hard to do exactly that.

Jeff Alworth: In my understanding of new Nordic beer, it focuses on local ingredients the way new Nordic cuisine does, with a focus on wild yeast as the most local element.

Anders Kissmeyer: Well, yes! Local ingredients, certainly, but focus on wild yeast only in so far as that the Wandering Yeast Project has been the biggest and most significant, centrally coordinated New Nordic Beer project so far. It involved a cultivated, indigenous Danish yeast (mix of three strains) from a commercial orchard and commercialized by White Labs. Five commercial breweries—and numerous homebrewers—were on board brewing according to their own recipes with this yeast in a relay sequence, where the yeast was fully QC checked and physically transported from brewery to brewery by Troels Prahl (who’s a member of the New Nordic Beer mafia) from White Labs.

There is also a lot of focus on brewing without hops—gruit inspired beers brought up-to-date—as commercial hop growing in our area is currently not feasible.

I managed to get my hands on one of these while I was in Copenhagen, so my sense is that they have not yet become a mainstream phenomenon.

No, that’s true! But where have you ever seen a fundamentally new brewing tradition requiring the use of local ingredients that are not yet available sweeping the others away in 3-4 years time? Considering how young this movement is we’re totally overwhelmed by the inroads we’ve made in such a short time. A fact that can only be contributed to the enthusiasm for the concept on behalf of the brewers. This is what they’d really like to do rather than brewing IPAs and Bavarian wheat beers.

How do you see them evolving?

Apart from the indications I’ve given above, that is very, very hard to say. And we very deliberately try not to point in certain directions or give any sort of guidelines, because we want this natural evolution to be entirely grassroots driven. Beyond what I’ve already said, I personally believe that we’ll see lots of spontaneously fermented sours in the years to come. Simply because they, more than other styles, reflect local terroir.

Will we begin to see a movement toward locally-grown hops and malt?

As far as malt is concerned this is already happening, and the next major New Nordic Beer project specifically focuses on this: Reviving old malting barley varieties with unique flavor characteristics and micro-malting these with adapted malting processes that enhance the uniqueness of those flavors. But local hops are a very long term ambition/hope as it will require the interest of commercial hop breeders starting to work on creating varieties that not just thrive, but also yield significant amounts of unique aroma compounds.

Do you see the inclusion of other local ingredients as a possible hallmark of these beers? (In Italy, there was a flirtation with chestnut flour, which seems like a similar idea.)

Ooh, yeah! You name them and we brew with them! Chestnut flour would be an adjunct in brewing technology terms, and I don’t see too much of that happening (and I don’t believe that we have that many carbohydrate rich crops here that would make a difference aroma-, flavor- and taste-wise). But along the more traditional lines, using our local fruits—from rhubarb to rose hips—and herbs and plants in general, the experimentation going on already is endless.

Among the truly innovative approaches, I have to mention my friends at Herslev Bryghus, who’ve produced a so-called field series of beers using hay, hemp, thistles, etc., working their way through everything not poisonous growing on their farmland as a raw material in brewing. And the way they’ve done it is the perfect example of what we in our vision say about … novel techniques applied … in the processes, as these weeds, herbs and fruits are soaked in ca. 50 degrees Celsius wort, and left to spontaneously ferment until the degree of sourness is considered optimal, then the wort is separated from the weeds (…or whatever) and brought to a boil to stop the acidification, and the this soured wort—unhoppped—is fermented with a brewer’s yeast. And I assure you that these beers are like nothing else, and in the very, very good way: A super-smooth, pleasant acidity, complex fruity-herbal aromas, and a rich fruity-malty, gently lactic palate.

Aside from the focus on local, do you see any way new Nordic will produce new styles of beer? What would they look like?

That is what we aim for, and with the example mentioned above in mind, I’d say that we’re almost there already in terms of the first new style. There will be dozens more to follow, I’m sure some, but realistically speaking initially only a few, that will have a very broad consumer appeal and many more that will have a narrow appeal and maybe vanish again after a few years. As the vision says, it will be an ongoing journey that never ends, because cultural development—in beer as in anything else—never stops. And I’m overjoyed to say that this means that I have no clue as to which styles will evolve in 10, 20, 30, 50 or 100 year’s time!

–This interview was conducted and edited by Jeff Alworth.