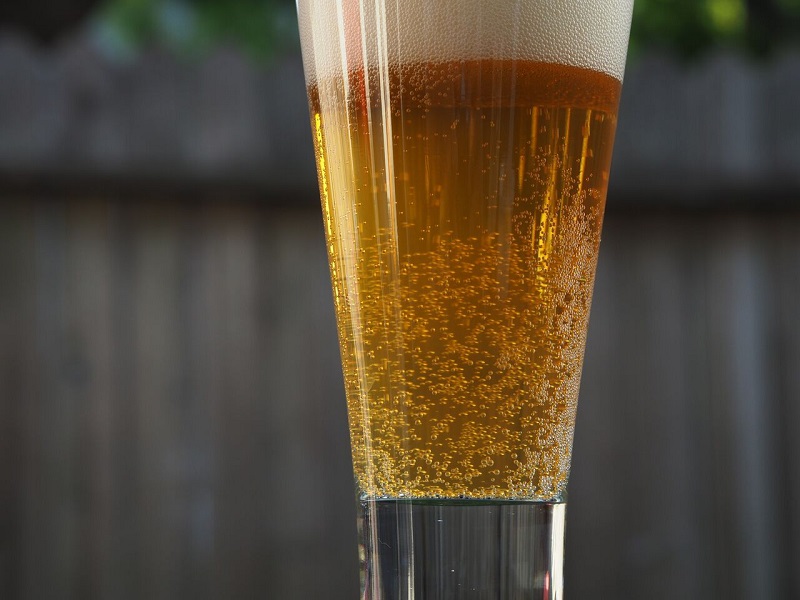 One of the great privileges and perks on this job is visiting breweries around the world. It allows me to meet brewers, drink beer and see the innovations, ingredients and trends that help shape the coverage in this magazine and on our website. On a recent trip, I ordered a flight of beers from a brewery that opened its doors to the public 24 hours earlier. The room was buzzing with a happy energy despite gloomy weather outside. Staff was busily attending to visitors while still working out answers to everyday questions, and there was still a whiff of fresh paint in the air.

The beer itself was fine. The lineup was what you’d expect from a U.S. brewery these days: a few IPAs, a Scotch ale, an amber, a wheat. My notes from the day express appreciation for some, a few flaws in others, and some technical issues, like low carbonation, that will likely be addressed down the line. At one point the brewer walked up, looking exactly like a brewer who had just run a marathon to the finish line of opening a brewery. Without prompting, one of the first things he did was apologize for one of the beers on the table. It’s not how he hoped the recipe would turn out; he knew there was an off flavor; he’d work to get it better the next time.

That admission represents the good and bad about professional brewing. Good because he has the desire to do better, to push his talents and to offer customers a stronger product. Bad, obviously, because you only have one chance to make a good first impression, and to knowingly put sub-par beer into the glass of paying customers is an affront to the whole industry.

It’s no secret that brewing is a business and to survive you need to make money. One of the hardest things brewers have to do is make the decision to dump a bad batch of beer. It’s heartbreaking because of the time that went into the liquid, the admission of failure and, of course, the lost revenue. But it’s almost always the right thing to do.

The alternative is to serve the beer, be called out on social media for flaws and off flavors, and see a reputation take body blows. That is likely more harmful in the long term, because customers might be forgiving once or twice, but in an era of choice they will eventually find their way to a place with consistency and clean flavor.

This is where we, the drinkers, come in. It’s up to us—super beer geek or not—to know the basics of off flavors. Even if you don’t know the technical terms, knowing that (generally) beers that have heavy aromas of wet cardboard, skunk, green apple, mildew or gobs of fake butter—like you find on movie theater popcorn—are flavor flaws.

A little politeness goes a long way, and if you find a beer with one of these traits, find a way to personally bring it to the brewer’s attention. If this happens enough, over time the beers will get better, and that’s good for everyone.