Turbid to the extreme, the color is of freshly squeezed golden apple juice. Pleasant but light nose is bread-like with just a hint of herbs and spices (tea?). Mouthfeel is malt forward, balanced with the flavor of subtle lemon-like hops—clean and tasty with a fresh lingering finish. The dryness is complementary to dinnertime drinking. With our number one son, I enjoyed it with sweet and sour soup, tea-smoked duck, hand-cut noodles in garlic sauce and a fortune cookie that said “Eat and drink well and you will be at peace!”
- Charles Finkel

Deep yellow. Did I imagine a green tinge? The combination of green tea and a very hoppy beer tastes like the ruin of two good drinks to me. It tastes noisy. As though cymbals collided right outside my good ear. My assistant Owen Barstow likes it. He thinks it shows imagination. Second assistant Cathy Turner says it has the aroma of tinned, sliced peaches. "With the can-opener, " adds Owen, approvingly. I begin to get passion fruit, Owen says it is his favourite beer of the tasting.
- Michael Jackson

You certainly won’t overlook the green tea in this beer, from a cloudy orange pour to the distinct tea aroma and flavor. Piney, citrusy hop character accentuates the grassy, vegetal qualities the tea brings. Then, when an English IPA usually delivers flavors of biscuit or maybe caramel, I get a distinct impression of canned peaches. Doesn’t beer already have enough healthy benefits to make green tea unnecessary, and if not shouldn’t the tea add more fresh character and energy to the glass?
- Stan Hieronymus 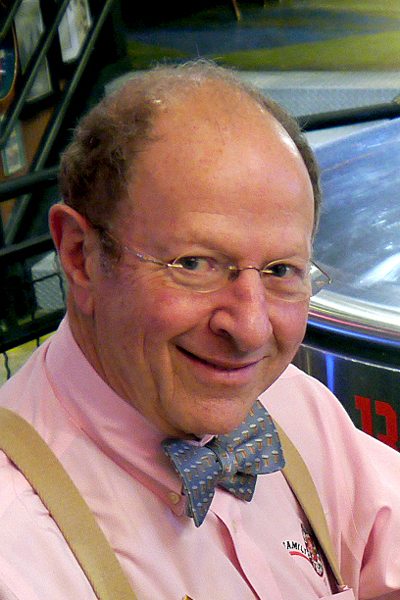 Charles Finkel
Founder of Merchant du Vin and the Pike Brewing Co., Charles Finkel is a pioneer in the marketing of craft beers in America.

Michael Jackson
Author of Ultimate Beer, the Simon & Schuster Guide to Beer and numerous other works on drinks, Jackson has created legions of converts to fine beer.

Stan Hieronymus
Editor at Realbeer.com, a professional journalist for 40 years and amateur brewer for 15, Hieronymus is the author of four beer books, including Brew Like a Monk.